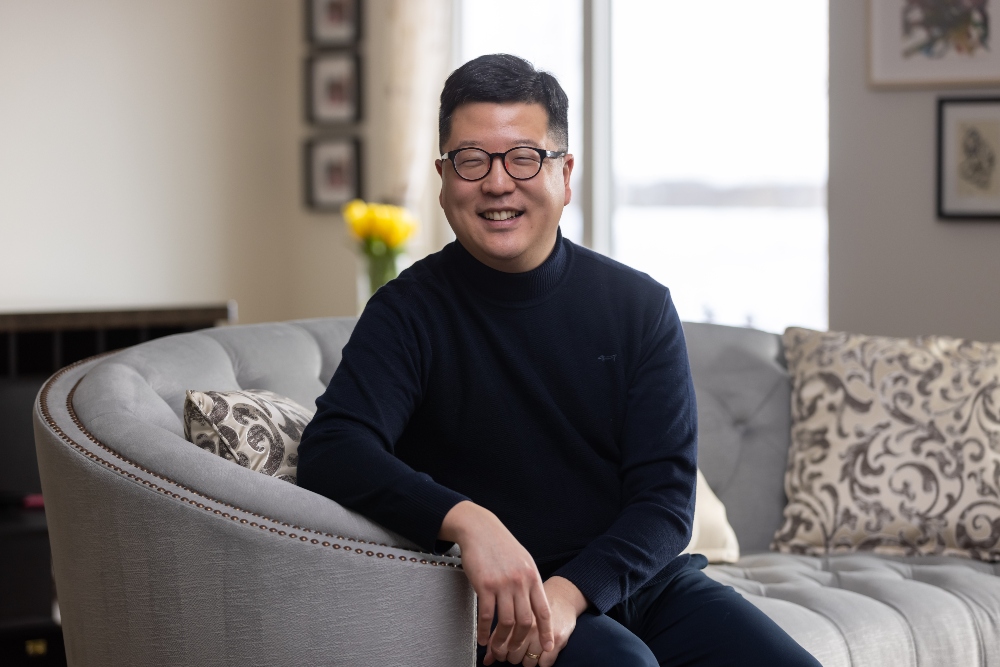 Jung-Suk (JS) Ryu is the founding President and CEO of the National accessArts Centre (NaAC), after serving as CEO of the organization formerly known as the Indefinite Arts Centre since 2017. Under his leadership, the NaAC has grown to become Canada’s largest disability arts organization, more than doubling in size and actively showcasing Canadian artists with disabilities on the global stage.

In February 2021, he unveiled plans to construct North America’s first multidisciplinary accessible arts hub, beginning with the revitalization of the old Scouts Hall in central Calgary that will house the NaAC’s visual arts studios made possible by a multimillion dollar investment from the City of Calgary. Recently, in May 2022, the NaAC also announced that it will open the Won Lee Community Arts Hub on Queen Street West in Toronto, made possible by a generous gift from the estate of the late Canadian artist Won Lee.

Prior to his appointment at the NaAC, JS held several senior-level roles across a variety of sectors including: Director, External and Community Relations at the Banff Centre; Director, Public Affairs at the Canadian National Institute for the Blind; Senior Consultant with the Alberta Medical Association; and Principal Speechwriter to His Excellency Kaoru Ishikawa, Ambassador of Japan.

In 2017, JS was named one of five fellows from Canada – one in 50 globally – to participate in the Salzburg Global Seminar’s Forum for Young Cultural Innovators. He was named one of Calgary’s Top 40 Under 40 by Avenue Magazine in 2019.

JS has served on the boards of numerous organizations, including CCVO, the Rocky View County FCSS Board, Creative Calgary, the Health Coalition of Alberta, the Banff Heritage Corporation, the Korean Canadian Association of Ottawa, and the Canadian Mountain Arts Foundation.