CALGARY – The National accessArts Centre (NaAC), Canada’s largest and oldest disability arts organization, is pleased to share the City of Calgary’s commitment of $2.5M towards the revitalization of the former Scouts Canada building located on 2140 Brownsea Drive NW. Three years have passed since the devastating roof collapse of the Fairview Arena which was directly attached to the organization’s current facility. In November 2020, the City of Calgary shared its plans to demolish the current facility given the state of disrepair following the roof collapse.

“This is an exciting step forward for our organization,” said NaAC CEO Jung-Suk (JS) Ryu. “For three years, we’ve faced tremendous challenges and uncertainty following the collapse of the adjoining arena, and this has had an impact on our community of more than 300 artists living with disabilities.”

“Now, we are moving towards having a safe, fully accessible home for our organization.”

The $2.5M will be invested in building and interior upgrades as the first phase of an ambitious capital plan to build North America’s first multidisciplinary, accessible arts hub. The organization is optimistic that provincial/federal partners – as well as the broader Calgary community – will rally behind the development of this needed infrastructure for artists living with disabilities. Architectural renderings of what is being developed can be downloaded here (Image credits: DIALOG).

Work will begin on the new facility this spring, with occupancy to take place late 2021 or early 2022. 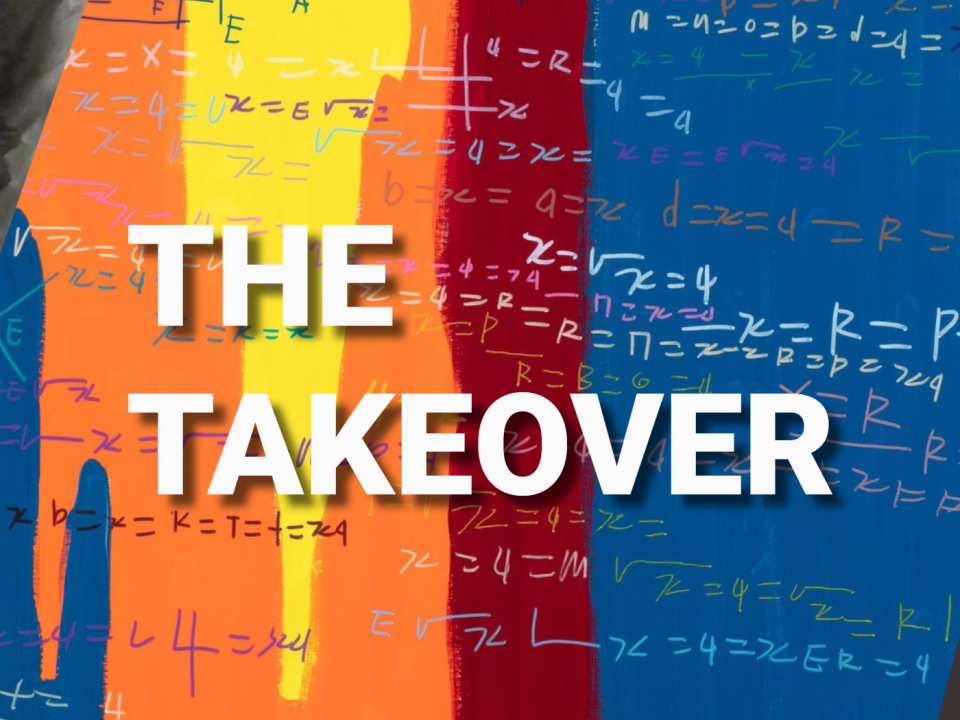 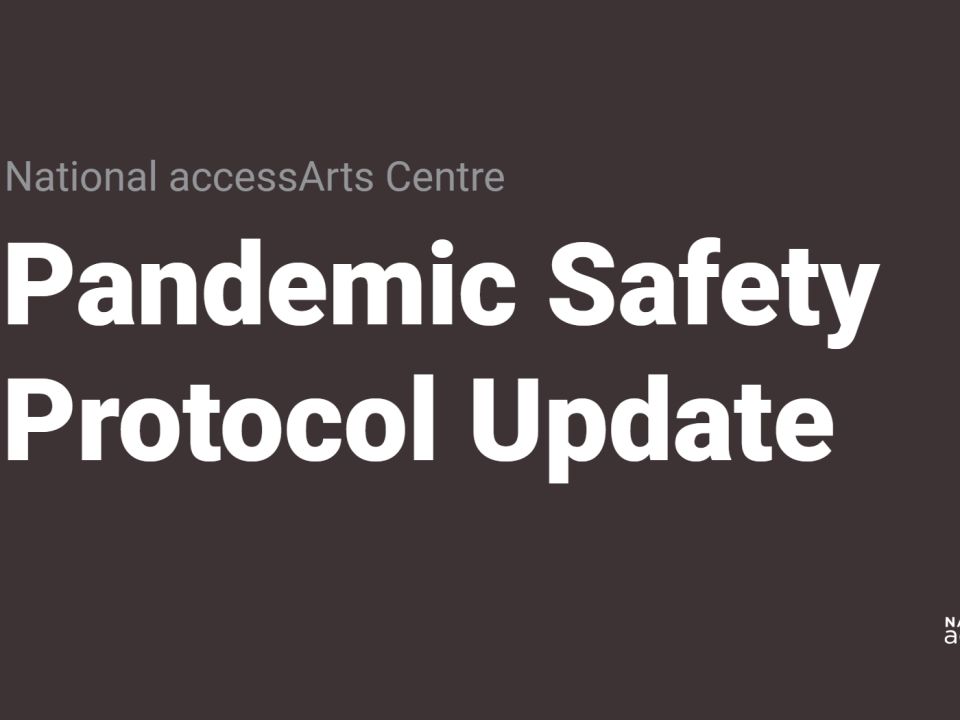